“Brad, Chad and I with the help of Jack made an honest and organic record. The instruments sound real, the harmonies have life to them…”Bang Bang“ is a home-cooked record. We really worked on getting the vocals right. This is where we learned to sing with both precision and emotion…Lakewest feels like a clubhouse, a place where the guys can hang, laugh and make music. Jack's style of producing and engineering is unique because he does not get in the way of the creative process, rather he gives the musicians positive ideas leading to thoughtful, musical experimentation. Jack guides the recording process without being obtrusive. He lets the song develop naturally while capturing the essence of the tune in each take. .. He is a talented engineer and producer as well as a wonderful man. It's really fun making music with Jack.”    Pete Francis  Dispatch 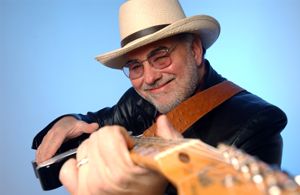 “I have been producing award winning projects at Lakewest Recording for over twenty years now and the combination of Jack Gauthier's recording skills and the sound and vibe of the room have kept me coming back over and over for my own records and just about every other music project I play on and produce. It's a magical combination!”   Duke Robillard 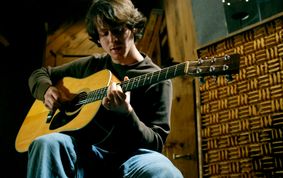 " When I hear a Lakewest recording, it is always a pleasant reminder that 'real records' do still exist. I have never met another person who has the ability to bring out the very best in an person the way Jack does. As a recording artist, the level of comfort and inspiration that Lakewest brings is simply unmatched. With over 25 years of magic, it is no wonder that top artists continue to return to Jack Gauthier's Lakewest Recording Studio." 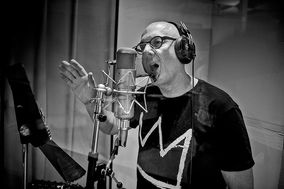 “Jack Gauthier has made significant contributions to my career as an engineer, producer, mentor, and friend. He has the perfect combination of technical skill, musical taste, keen ear, work ethic, and business savvy. I’ve enjoyed every project we have worked on together, and I hope and anticipate that there will be many more.” Billy Price 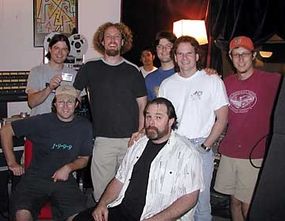 “Anyone who has worked with him undoubtedly knows that I am talking about:The all-elusive "Vibe."  “Vibe is when you're struggling to get a vocal track, you're frustrated beyond belief ... and this Neil Young impersonation comes into your earphones, the voice cracking a horrible joke that makes you forget that you just blew it on take fifteen….Vibe is being able to swim across a lake or toss a football in between guitar takes or being able to relax on the well placed studio couch in Lakewest. Vibe is having complete confidence that the sound captured on tape will be exactly what you're hearing in your head….It turns out that vibe and Jack are practically synonymous for Ten Mile Tide. We are tremendously proud of the work that we all did together, both because we love the way that the album sounds and because we treasure the memories that it holds.Thanks so much, Jack ... can't wait for the next one.”  Marc Mazzoni  Ten Mile Tide 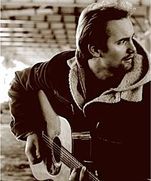 "…I had put the project aside for awhile, then I listened to it again with fresh ears, and I was so happy with it," he said. "The vibe has to be there - finding the vibe in the song, and creating that atmosphere. And Jack’s willing to try anything - there’s nothing businesslike about it. It allows the songs to breathe." Rich Price 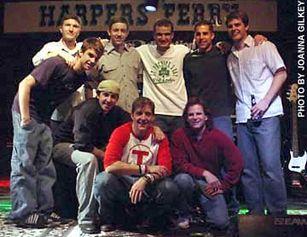 “Going from a stripped-down sound on “Take It Back” to a full production sound on “Hotel 154” we put Jack to the test, especially with our relatively green rhythm section, but what emerged is an album that often garners as many compliments on its production quality as it does on the actual music. The fact that we're so proud of Hotel 154 is largely attributable to Jack and his infectious quest to capture the essence of our sound, a quest that made all the hard work that much more rewarding. We looked forward to each moment there, we savored those moments when we had them, and we were sad to see them go when our work was complete” Cardinal Direction

"The main thing that he’s taught me, in terms of sounds and hearing things, is that sometimes you just have to relinquish control," Matt says. "And I think Jack’s sense of humor, patience, and the friendship we have has just helped me develop so much." Matt Yaz